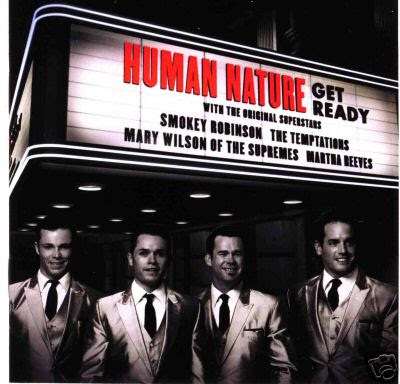 Go see the show "HUMAN NATURE" at Imperial Palace! I am so serious, I was dancing and singing to every song. They were so good...If you love Motown it's a must see! Benny and I were so impressed, we can't wait to watch it again. And the next time I go, I'm going all out dressed in Motown attire! I am so glad I got these show tickets for Benny for Father's Day, we had such a great time. We bought all 3 of their CD's and listened to them on the way home, but we still think they sounded 100 times better live! Our favorite part was probably when they sang their version of "Ooo Baby Baby", a remake of Smokey Robinson's original song, and man...they blew me away! I am a hardcore fan of theirs and that was the 1st time I saw them!

"The members of Human Nature are the first to admit that it’s a little strange to hear four white Australian guys singing Motown, but once they take the stage and start performing at the Imperial Palace, you’ll think these guys were born to sing the legendary songs made famous by artists like The Temptations and The Four Tops. Smokey Robinson Presents Australia's Human Nature – The Ultimate Celebration of Motown features the vocal harmonies of Toby Allen, Phil Burton, Andrew Tierney and Michael Tierney.
In 2005 Human Nature recorded a tribute album to Motown called “Reach Out” and it caught Robinson’s attention. He invited the group to visit him at a recording session and they impressed him so much that he recorded some remakes for their album “Get Ready.” Robinson now introduces them via video screen six nights a week at the Imperial Palace.
The quartet, backed by a six-piece band, starts out with high-energy songs like “Baby I Need Your Lovin’” by The Four Tops and “The Way You Do the Things You Do” by The Temptations and the pace never slows from there.

Human Nature tries to channel the feeling and style of the Motown era in every way, even dressing impeccably in a variety of matching suits and tuxes throughout the show.
All good Motown groups had synchronized dance moves to go along with their songs and Human Nature is no exception. “Stop in the Name of Love” by The Supremes presents the perfect opportunity to teach some simple steps to the audience and everyone gets up out of their seats to participate. Audience participation does end there. Later in the show, the group chooses a woman in the audience to go on stage and sing along with Human Nature's on The Tempations’ “My Girl.”

The members of Human Nature interact well together on stage and their voices blend flawlessly. It’s evident that they’ve been together for a long time and have perfected their craft.
The group formed in 1989 as a doo-wop band in Sydney. In 1994 they signed with Sony Music and released their debut album “Telling Everybody” in 1995. The album was an instant hit, selling four times platinum and in the process becoming the most successful debut album ever released in Australia.
The group has performed as the opening act for Celine Dion and Michael Jackson and in 2000 they had the honor of performing the Australian National Anthem at the Sydney Olympics.
For a group that has spent years playing in huge stadiums, it’s a treat to see them in the intimate 653-seat theater at the Imperial Palace.
While every song Human Nature performs has the audience singing and clapping along, it’s the group’s a cappella songs that bring the house down. Their rendition of “People Get Ready” by The Impressions is stunning and the a cappella version of Smokey Robinson & The Miracles’ “Ooh Baby Baby” is what originally caught Robinson’s attention. 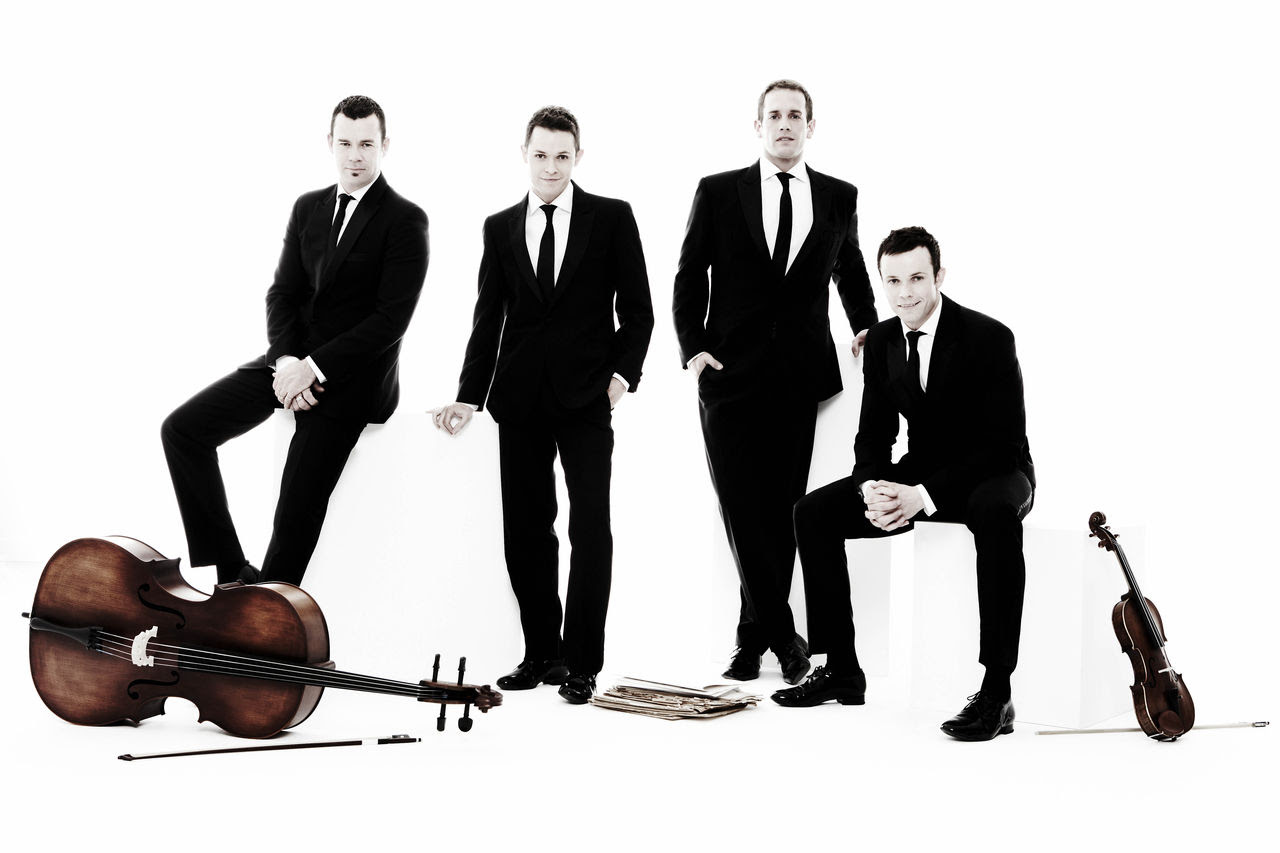 By the end of the show, the entire audience is on its feet and the performers are dancing in the aisles and even on table tops.
This show isn’t about fancy sets or special effects, it’s about the raw singing talent of Human Nature and the uplifting music of an era that will leave you nostalgic for the days of Motown."

Gemx2
I'm as simple and as complicated as they come. Truly am "TOO BLESSED TO BE STRESSED". I'm thankful everyday for the people in my life, they have all inspired me in one way or another.